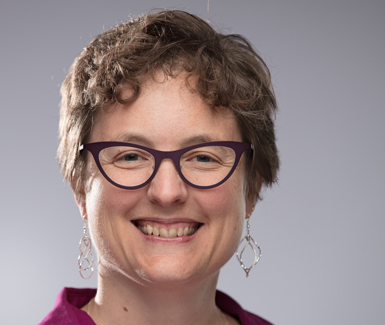 Co-Founder Katie is a Hoosier by birth, raised in PA and is a 1992 graduate of Mount Holyoke College. She moved to Elkhart in 1992 where she taught childbirth classes, trained as a doula and then as a midwife, and ran an exclusively home birth practice for many years. In 2006, she closed her midwifery practice and returned to school to train as a family doctor so she could take care of the families of the babies she caught.

While in medical school she began to understand herself more clearly and embarked on her own coming out process as lesbian, during which she developed an interest in LGBTQ health care. Soon thereafter, she was approached by a former midwife client and asked to be the physician for a transgender child and discovered a love for taking care of gender nonconforming people.

Today, Katie is a board certified family practice physician and is a 2016 graduate of the Memorial Family Medicine Residency program at Memorial Hospital in South Bend IN. She did her medical training at Indiana University School of Medicine at the South Bend campus. She is a member of the GLMA (Gay and Lesbian Medical Association) and WPATH (World Professional Association for Trans Health). She is also mother to three fantastic young adults, and likes to read, run, paint and surf.

“As a physician, I have the opportunity to be midwife to more than simply mothers and babies. I now have the honor of assisting in all kinds of transitions in health and wellness with my patients. I’m excited to welcome my diverse population of patients to a healing space that welcomes everyone!”

Co-Founder Mixhi Marquis, CMT is a native of Goshen, Indiana.. In 1995, She earned her B.S. in Mechanical Engineering from GMI Engineering & Management Institute in Flint, MI while pursuing a career in the motorsports and automotive industry. Upon graduation, she went to work at Chrysler Corporation in Detroit and had the opportunity to work on a number of programs. Mixhi continued her involvement in motorsports, alongside her corporate career, by co-creating and directing the Lyn St. James Driver Development Program for up and coming female drivers.

She also became a strong social justice advocate for LGBTQ people, founding or sitting on the boards of a number of non-profit organizations in Metro Detroit and Goshen.

After close to 15 years in the automotive industry, Mixhi began to reprioritize her life and turned her journey inward.

She left the corporate scene and immersed herself in studying with Toltec naguals in the U.S. and in Central Mexico. She became a practitioner of Reiki and other energy modalities during this time. Through this work, Mixhi began to discover herself and her expression, which continues to emerge today. From this she created the Artistry of Presence through which she has worked with individuals as well as leading classes, workshops and journeys focused on personal and spiritual growth.

In 2014, Mixhi added bodywork to her repertoire by becoming a certified massage therapist after graduating from the Indiana College of Sport & Medical Massage. Mixhi enjoys BMX racing, time with her four legged friends and catching a wave!

“In walking with people as they discover their own authentic expression and purpose, I have become aware of the many physical manifestations that are born from the emotions and limiting structures we create in our lives. It’s inspiring to me to create a healing space where we can acknowledge and care for the whole person.” 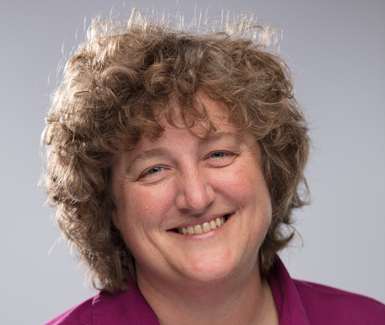